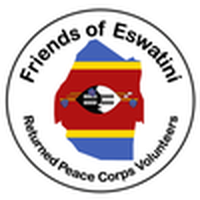 JOHANNESBURG – Eswatini  students studying in the USA, Canada and in the United Kingdom (UK) have arrived home after being repatriated and will now be placed under quarantine for 14 days.

The kingdom now has 40 confirmed coronavirus cases while 10 people have since recovered.

Eswatini said it worked with Ethiopia, the US, the UK and Canada to bring its students back home.

The country’s department of health said they will be monitored and in quarantine before they are reunited with their families.

Nkosi said the new cases include twohealth workers, adding that one showed no symptoms but was tested after coming into contact with a confirmed case.